Home Who We Are Our History

A Main Street address, a modest shop, a printing press, and a logo that soldered our resolve to Benjamin Franklin: That's how E.J. and Inez Land launched Franklin in 1922, patterning their business on the ingenuity and integrity of a great American patriot.

With the Lands as our only employees, the downtown Baton Rouge shop known then as Franklin Printing Company prospered. Eleven years into our endeavor, the Lands hired young apprentice Francis Holliday, who absorbed not only the fine points of the printing trade but the larger lessons of business ethics, citizenship and community service. Those lessons would form the cornerstone of our company, which we rechristened as Franklin Press, Inc. in 1949. 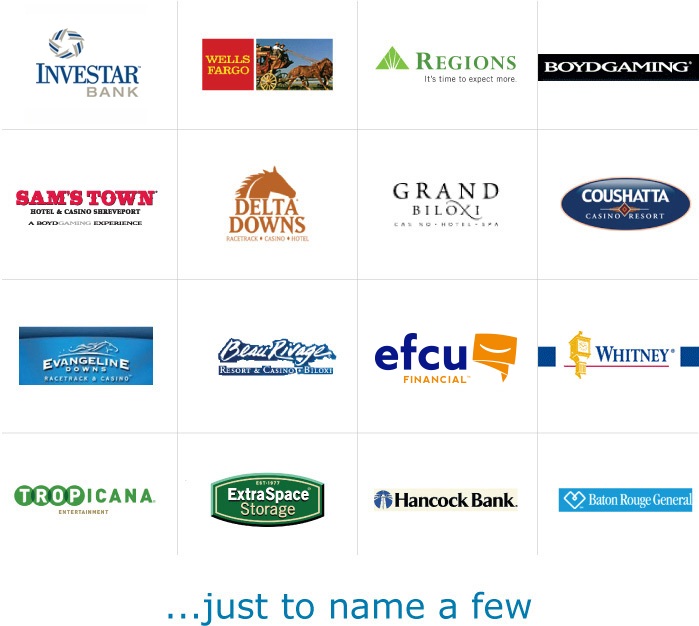 By 1975, Francis Holliday placed company leadership in the capable hands of his sons, Jensen and Tommy, who invested in a Heidelberg 4-color press and other assets that elevated Franklin's capacity and quality as a commercial printer. In this era, Franklin Press, business consisted of about 40 percent book publications; 25 percent magazines; 25 percent general commercial work, such as annual reports, brochures, stationery and forms; and 10 percent newsletters and mailing jobs.

The 1990s marked rapid change. To position ourselves for the future, Franklin opened a quick-print division, Federal Copies, in 1995; and a year later, we merged with the Baton Rouge firm DigiTrans to create our company's new business model: data management, custom printing and direct mail under one roof.

By 2007, explosive growth led us to establish a second direct mail facility in Memphis, with demand growing from customers in the gaming, financial services, marketing and nonprofit sectors. Direct mail — and all the data, printing and shipping applications that accompany it — had become more than 90 percent of our business.